The Future Of Brentwood, Ca

Brentwood is located in Northern California, which offers residents a variety of incredible views and leisure adventures. Brentwood is also one of the most diverse cities in California, with nearly fifty percent of its population being Asian American or Pacific Islander.

The city has undergone significant suburban development over the past two decades. Residential homes are gradually replacing the farms that once dominated the city. As a result, the population grew from 7,563 in 1990 to more than 60,000 in 2020, making it one of the fastest-growing cities in America!

Brentwood, California is a city that’s trying to do something about its jobs-housing imbalance. Unlike much of the Bay Area, Brentwood has fewer jobs than it does homes—but it’s looking to change that by rezoning 400 acres of undeveloped land for up to 3.5 million square feet of commercial development and 2,000 to 3,000 homes.

The development could house 4,600 people and create thousands of jobs in Brentwood which has become a bedroom community for Bay Area residents willing to commute for affordable homes. According to census data, the city’s population grew nearly 30% in a decade to 65,000. Many of these new residents work in tech or life sciences and commute to San Francisco or San Jose.

Brentwood wants the innovation center to be a hub for tech, biotech, and advanced industries employment in their backyards.

Brentwood is one step closer to building the BIC master plan, which includes a new transit-oriented development. The city passed a previous version of the BIC master plan in 2018, but it did not produce a project because it lacked community buy-in, including from the eight or so private property owners whose land makes up the plan area. Complexity and cost of infrastructure improvements hindered site development, according to Gale.

Brentwood has spent $25 million on infrastructure improvements over the past four years and is willing to divert property tax toward future improvements. Gale said the city has returned to the table with property owner and community buy-in.

Real estate broker Ron Enos, who owns 37 acres in the plan area, said he and his fellow property owners are supportive and hopeful that this latest iteration will work out for everyone involved.

Brentwood has heard from several prospective developers, Noguera said, but he declined to name them. He said the city hopes a single developer will buy up the entire plan area. 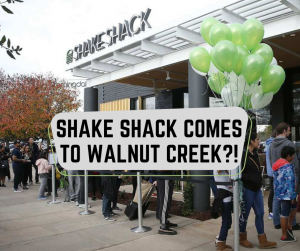 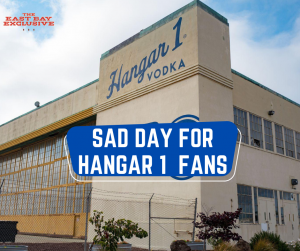 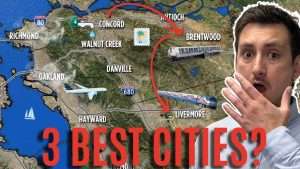