The creators of Head West have been working hard to bring you a local, community marketplace that’s accessible and affordable. They believe in the idea of the modern maker and want to help you get your goods out there!

They curate an outdoor retail experience that combines the modern maker’s ideals with the spirit of the traveling vagabond. They also have a fantastic staff behind them, and they’re always looking for new people to join the family. 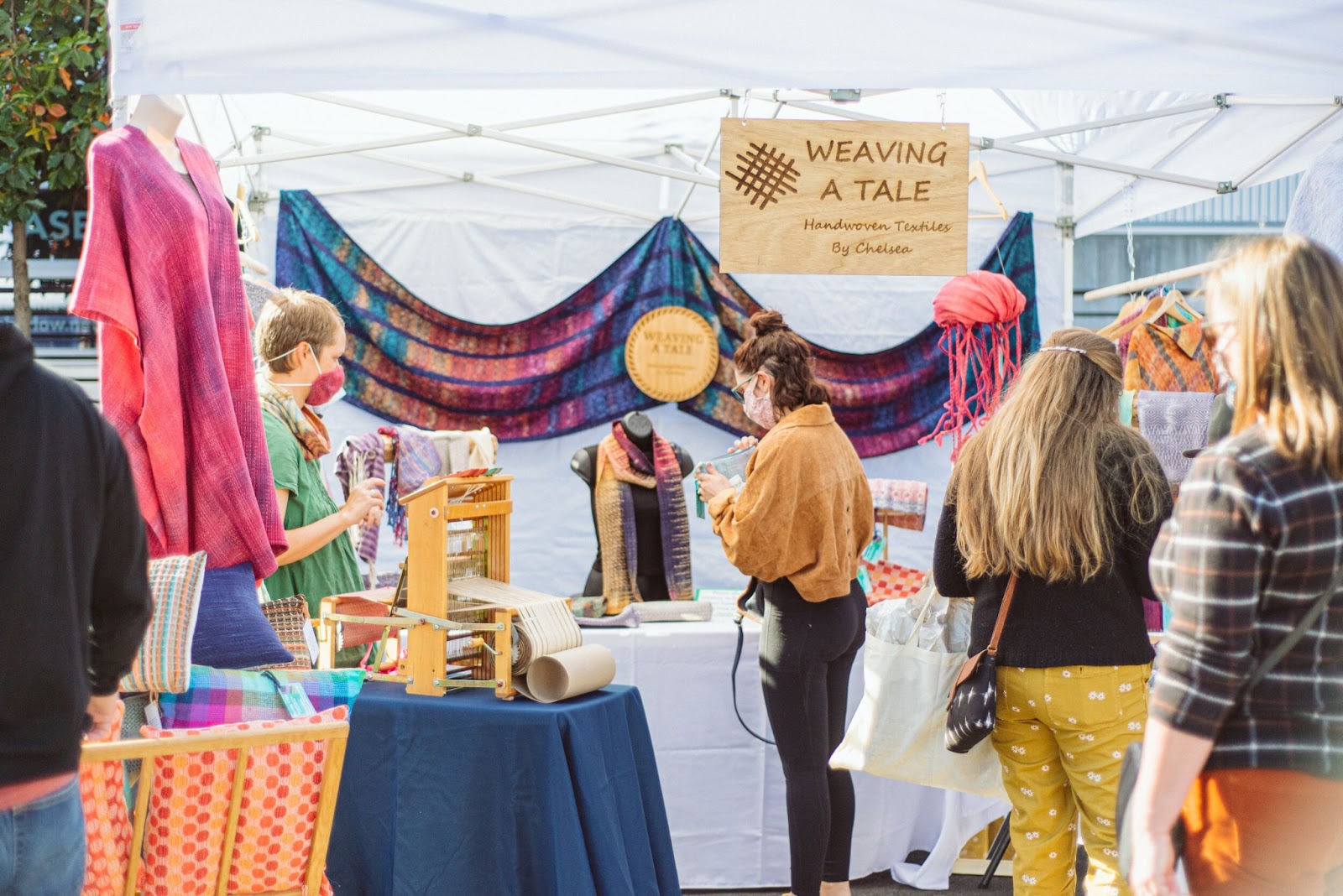 What can I expect at Head West?

Local brands and small companies may sell their wares in person at several neighborhood locations on a regular basis thanks to their “in-real-life” platform, Head West, which is based in Northern California.

From hand-made ceramics to locally sourced vintage, new categories of goods are always available to explore. Centered on connecting people, forging communities, and sustaining the local economy, Head West continues to build upon its marketplaces by offering expanded resources for small businesses to learn, grow, connect and share.

They have a small team of local coordinators and staff that help bring the marketplaces to life, and they are always looking for new additions!

Head West is coming back to California this summer, and we couldn’t be more excited!

You can find Head West on the following dates and venues: 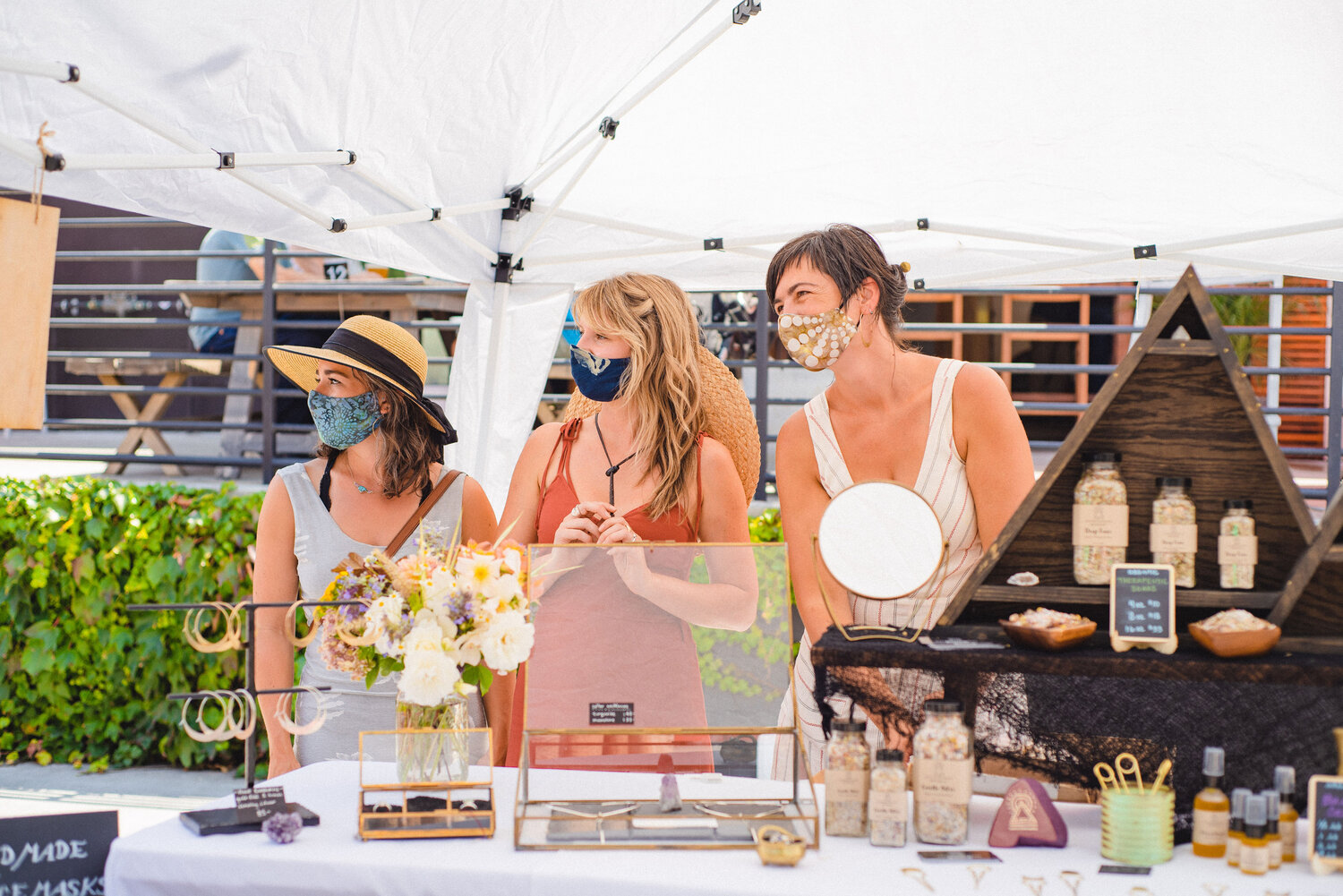 Head West has been an amazing source of community and creative expression. One of the best things about the project is that it’s not just one person doing everything by themselves, so it remains relevant and current.

If you love California’s vibrancy and diversity like we do (and if you don’t know what vibrancy or diversity even mean), then you’ll want to check out Head West this summer! 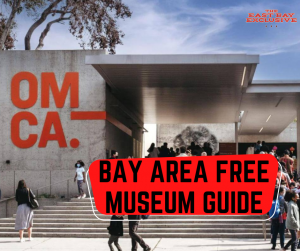